Is there anyone that you may have offended or are harbouring malice towards? No position is permanent; you don’t know where you will be tomorrow or where they will be. You may need their help, just like Joseph’s envious brothers needed his help in their time of distress and need.

Joseph still loved and honoured his brothers by giving those provisions for free in a time of famine. Joseph’s aim was for them to realise that he was their brother, without having to explicitly reveal himself. Are we able to love and care for those that have committed the highest offense to us? If your ‘enemy’ came to you in desperate need, would you help them? Your answer to these questions will reveal how much ‘self’ is still in you as a Christian.

Verse 22 is interesting as it shows the beauty and holistic nature of God’s word. In this verse, Reuben speaks up by saying ‘we must give an accounting for his blood’. In other words, we must pay for killing Joseph (who we know was not really dead).However, in Genesis 37, we read that Joseph’s brothers killed a goat and dipped Joseph’s special coat in the blood of the animal, as evidence of his death. What they didn’t realise is that by doing that, they made a sacrificial atonement for his life. The life of that goat became a substitute for the life of Joseph.

I can tell you one thing Joseph & Jesus had in common, thats being hated for their obedience.. #JosephChallenge

Do you have any thoughts/notes that you would like to share on the blog. Submit them using the form below: 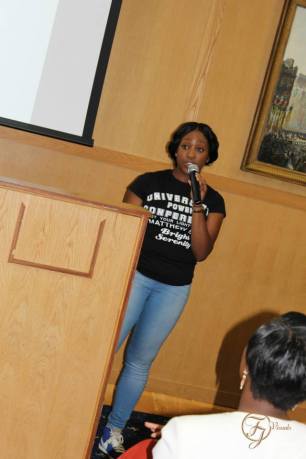 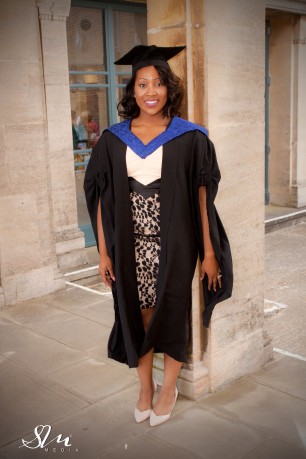 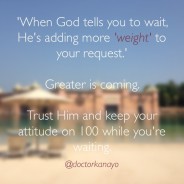 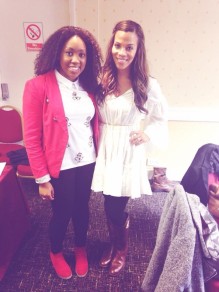 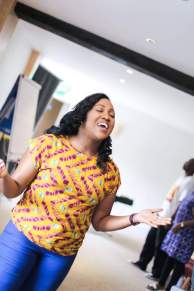 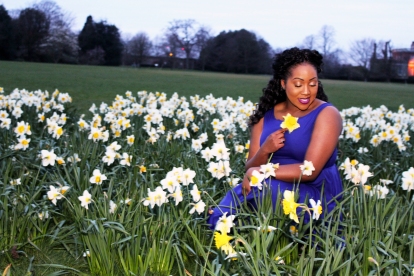 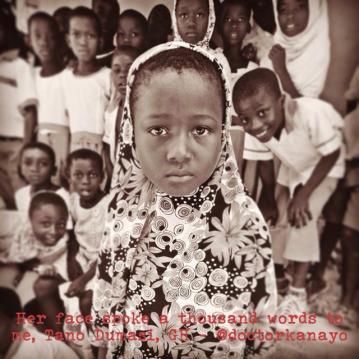 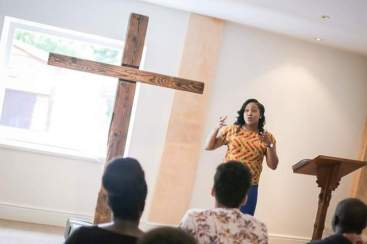 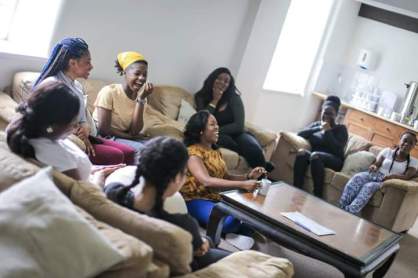 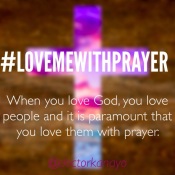 I have so much to say on this — but for now; swipe right, sign the petition and fight for your health because the system isn’t...YET. • We are hopeful for a sustained change. Let’s keep on pushing and raising awareness. • All medics must learn about the presentation of diseases in black people and it must be a key feature of medical education. • Black skin should not be considered outside the norm. Nor should the study of the presentation of diseases in black people be considered ‘extra curricular’ in medical education. White is not the standard. Black is not the standard. HUMAN is the standard. Treat us as humans. • Black people should not have to beg for their pain to be attended to in a timely manner. Black people should not have to be at deaths door nor should we have our pain dismissed because it doesn’t look white or sound white. Period. • #blacklivesmatter #blmuk #blackhealthmatters #systemicracism #systemicoppression #getoffournecks #blackhealth #sjsawareness #sjssurvivor
“Your promise has been thoroughly tested, and I love it.” • “Make my steps secure through your promise, and do not let any sin control me.” • Memory verses for June 2020 💜 ‭‭Psalms‬ ‭119:140, 133 ‭ #MemoryVerse #dailymeditaion #HisPromisesAreYesandAmen #Psalms
#blackouttuesday #blackMINDSmatter ✊🏾🧠🖤
Psychology and Black Lives Matter ✊🏾🧠✊🏾 (Full post on doctorkanayo.com)• A splash into the cognitive neuroscience of empathy and how it links to the Black Lives Matter movement. • Your brain does not have a race. Psychopaths lack empathy. If you remain silent and even unsympathetic at injustice...your brain may need a check up. • #BlackLivesMatter #Cognitivepsychology #neuropsychology #neuroscience #yourbrain #psychology #empathy #mirroneurons #psychologist #myprotest #mywayofprotesting #usingwhatiknow #usingmyvoice
Turning over the tables in our present day looks like bringing attention to the issue, AND generating solutions. • Respond to injustice like Jesus. • #Turningtables #injustice #racism #blacklivesmatter #protest #useyourvoice #useyourplatform
Black Lives Matter. • We reject ‘trauma’ being a hallmark of blackness. • We use our voices and platforms to call for justice. • We take care of our hearts and minds as we do so. • It took me a minute to comment because I had to process the news, the influx on social media, the rage, the vicarious experience of dehumanisation, the ‘all lives matter’ folk, the careless leaders...the list goes on. I felt comfortable sharing today yet heartbroken that this is the topic again! (Swipe Right). • #blacklivesmatter #blm #georgefloyd #icantbreathe #racism #trauma #processing #psychologyquestions #thoughts #justiceforgeorgefloyd #saytheirnames
Be anxious for NOTHING. • Well I tell you now, I’ve been anxious and was anxious about one of many outpatient appointments following SJS; especially during this pandemic. I hide my anxieties about health very well and I definitely need to get better at dropping all those anxious thoughts with Jesus. I guess when you’re still in recovery from what almost killed you it’s hard not to be anxious sometimes. I’ll downplay when I feel unwell for fear that it might be something worse...then I remember that indeed the Lord has brought me through far worse. • There is no sickness that is greater than His love for me. And it’s that same love that drives out all fear. • Sidenote: I said if I’m going to go to the hospital, I better go in style, so I quickly made this mask this morning. I think it looks fab 😎🌻💛 • This post is necessary for when I tell my children’s children (amen) of how we survived a global pandemic in Jesus’ mighty name 😝🙏🏾 #beanxiousfornothing #anxeity #thelordiskeepingme #healingjourney #sjsawareness #sjssurvivor #health #diyfacemask #afromask
3 second time lapse switching my hairstyle: Up vs down 😅 • Hair: Marley braiding hair Style: Crochet (8 cornrows) Length: Circa 18-20 inches 🤷🏽‍♀️😂 • #blackhairstyles #crochetbraids #marleyhairstyles #marleycrochetbraids #cfyh #blackgirlhairstyles #versatilehair #timelapse #timelapeshair #tedtotoe #tedbakerlondon 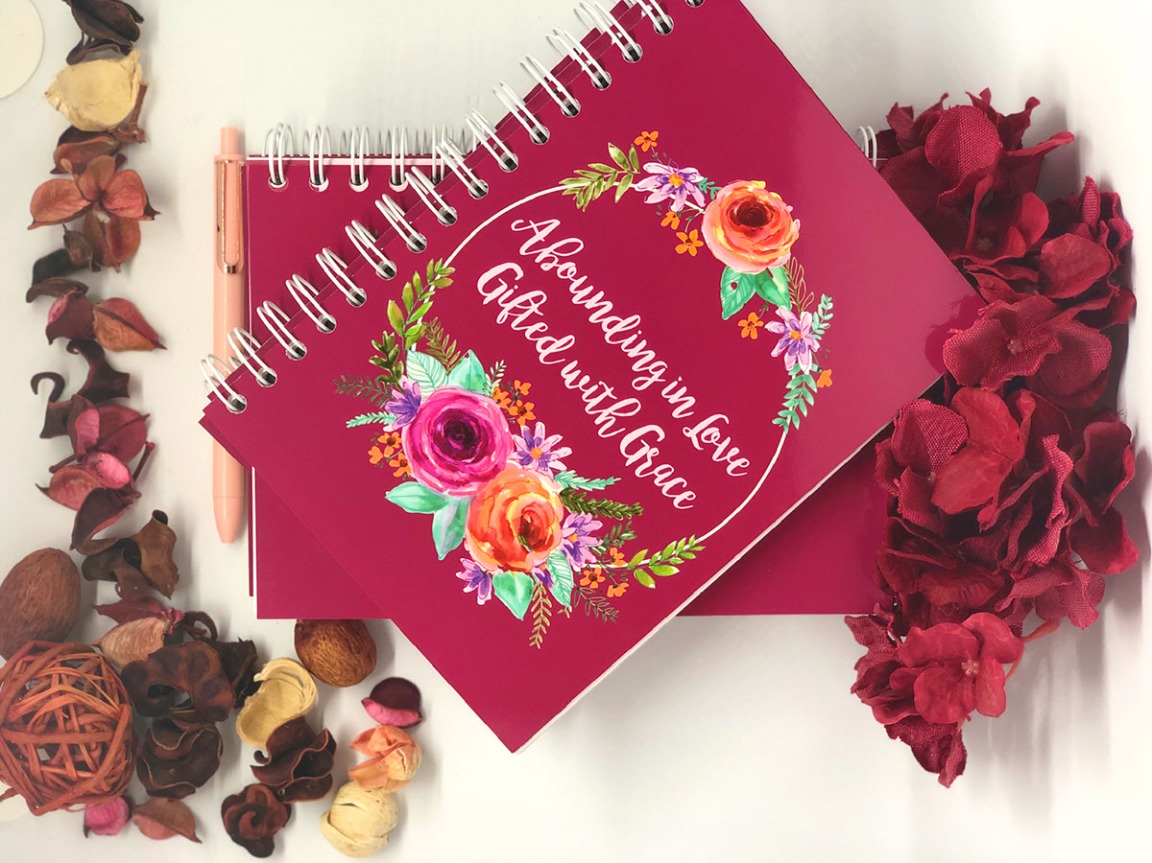